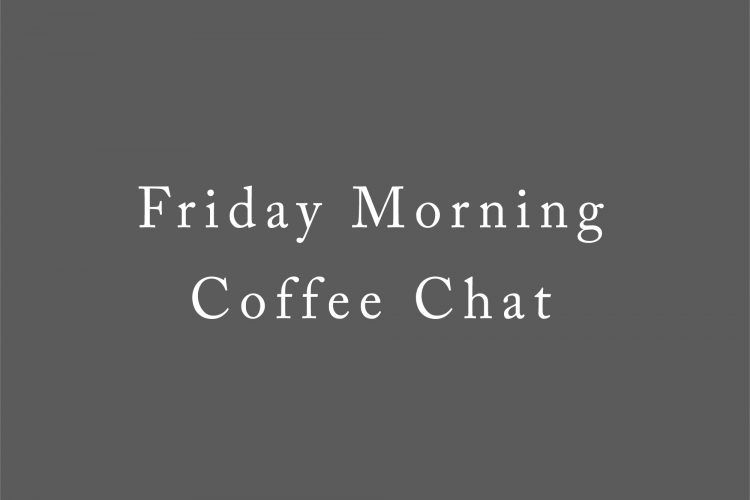 We asked, “What was your most memorable moment with a patient?” Here’s what you shared…

“An elderly gentleman in the ICU told me a week before he passed away that I looked exactly like his wife (who had passed many years before). During his last few hours, he talked to me about their kids and grand kids. He held my hand while telling me how much he loved me. In his last moments, he believed I was his wife. When packing up his things, I found her picture in his bible – the resemblance was uncanny. His whole family cried and hugged me and said he passed peacefully because he believed he was with his Charline during his last minutes.” – @ceejaylauretta

“Going to Costa Rica and getting a two-year-old boy who didn’t speak English to bond with me and allow me to take his vitals, even though I was a complete stranger from a foreign country. Kids are the same wherever you go. There is no verbal language needed.” – @dj_kayli

“I’m a NICU nurse, but [my most memorable moment] was actually with an elderly woman dying from adenocarcinoma. All I did was help her to the restroom and dress her. I encouraged her to get her hair fixed at the salon because I knew it was something she enjoyed doing. It was humbling because this same woman used to help dress me and take me to get haircuts. She was my grandma, and it’s the last memory I have with her.” – @angpang100

“When I bent the rules and lent my iPhone to an elderly patient so he could FaceTime his granddaughter. He had no idea what FaceTime was before this! He was bawling when he saw his granddaughter’s face on my phone.” – @airahelen

“Repatriating a Syrian refugee mom and baby to a unit closer to their home, where the rest of her children and husband were waiting. She was so grateful to be reunited. Her story and that day – a day that I worked so hard to make happen – is something I’ll never forget.” – @plmn_nurse

An Open Letter From Neela